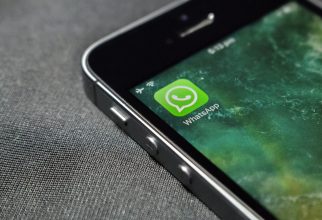 Users of WhatsApp may benefit from end to end encryption, but their metadata is by default shared with Facebook.

WhatsApp has provoked ire by announcing that it is to start sharing its user data with parent company Facebook, despite assurances at the time that it was bought that everyone’s data would remain entirely private. The company says that the information will be used for ads on Facebook and WhatsApp, as well as helping to improve the messaging platform.

But many people are angry that some of their most personal information – their chats – could potentially be compromised as part of the deal with Facebook.