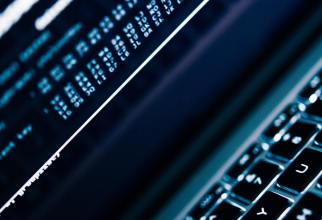 “Be afraid and expect the worst” was the message left on several Ukrainian websites after they had been hacked. Officials have described the event as “massive” and have yet to confirm the identity the perpetrator. However, the Ukrainian’s Center for Strategic Communications and Information Security has openly accused Russia. The organization cited the current tensions between the two countries as Russia has been attempting to block Ukraine from joining NATO.