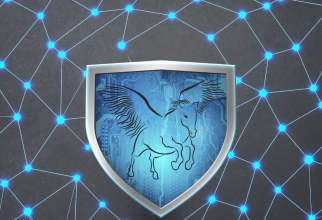 The NSO’s Pegasus, military-grade spyware, was installed on Hanan Elatr’s phone when she was in custody of a UAE Agency. The process took less than a minute to infect her phone and allow full access to information, and even the ability to turn on the microphone. NSO claims that Elatr was not a target. Elatr’s husband, Jamal Khashoggi, was murdered by a Saudi hit team in 2018, just months after the spyware was installed on Elatr’s Android phone.

Contact Quantum Trilogy today to discuss the ways in which our organization can help protect your voice and messaging communications. With cyber espionage on the rise, do not delay in securing your data and communications.