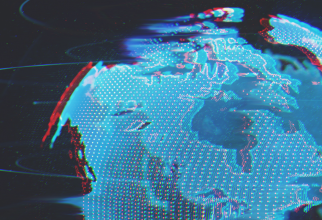 Numerous female journalists and human rights activists in Bahrain and Jordan were hacked by Pegasus, the NSO Group’s spyware. This discovery only adds to the list of egregious acts that Pegasus is responsible for. One individual, Ebtisam al-Saegh, was reportedly hacked eight times before being arrested and assaulted by Bahraini police who demanded she relinquish her human rights activism.

Speak with a Quantum Trilogy representative today to start taking the proactive steps needed to protect your organization from hackers.