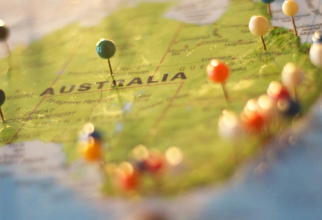 For nearly three years, an encrypted app called ANoM, was covertly monitored by the FBI and the Australian Federal Police. The operation led to hundreds of arrests and tens of millions of dollars in asset seizures.

The ANoM app is a black market product that’s only accessible on specially prepared mobile phones. The AFP noted that they gathered intelligence from the decrypted messages which led to the arrest of 224 suspects on more than 500 charges and the seizure of 3.7 metric tons of drugs and nearly $35 million in cash over the past three years in Australia.